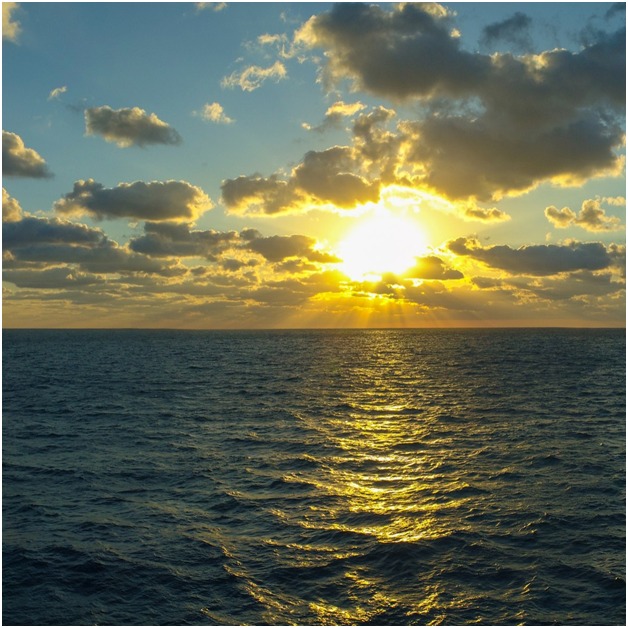 WHAT I LEARNED BY GIVING UP SOCIAL MEDIA FOR LENT

After primarily identifying herself as a competitive figure skater for the past twenty years, Camille Menendez is now utilizing her bioinformatics education in the pharmaceutical industry. She earned her B.S. in Bioinformatics from Ramapo College of New Jersey and her M.S. in Biotechnology Sciences from Kean University. Previously published for her bioinformatics research, Camille has decided to go in a different direction with her writing endeavors. She is currently working on a memoir shedding light on the inside world of competitive figure skating and how she has balanced her multiple passion projects from childhood to adulthood. Follow her story on Instagram at @purplelaces09 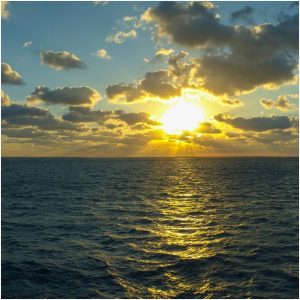 I am definitely one of those people that likes to write a personal Facebook post every once in a while, but since I gave up social media for Lent this year, I’ve decided to take my writing elsewhere. Yes, you read that correctly, I gave up social media for Lent. For me this was Facebook, Instagram, Snapchat, and Twitter. I can’t say that it was easy, but I can say that I have gained a new perspective on things.

Since Lent is a period of reflection, I wanted to take a step back and really look at how I was living my life. I’d undergone many big changes in recent months and I was grieving a significant loss. Avoiding social media seemed like the best option in order to give me space to do that effectively. It wasn’t so much a sacrifice as it was a decision to create time for prayer, self-improvement, and self-care. I wanted to stop paying attention to what people were doing all of the time and prevent them from knowing what I was doing, like I was wearing an invisibility cloak. Simply put: I wanted to have an excuse to put myself first for probably the first time in a long time, and listen to God’s plan for me.

Humans are built to be interdependent so we have a natural desire to help others, but at what cost? There is an anecdote that explains why in the event of an emergency someone should put on the oxygen mask first before helping someone else. The reason being that if the person assisting with the mask can’t breathe, how can they truly be helpful to anyone else? When you help others before you help yourself, you are putting yourself at risk of being easily depleted.

My commitments had caused me to spread myself too thin for far too long and I was burning out. No matter who I was helping or how much I was helping them, I realized that I need to help myself for the rest of my life. Sometimes I think that I saw the warning signs that something had to change, but I was too scared to hurt someone else in the process. Now I realize that the truly selfish decision was putting everyone else’s needs before my own needs.

It was easy for me to complain and stress about everything seemingly going wrong in my life, but the true work was in realizing that I am the only person responsible for how I live my life. By stepping back from social media I heightened my awareness that I have the ability to choose what I allow to impact my life. We live in a world where messages are being shoved in our faces everyday, whether they’re coupons for Chipotle, advertisements for dating apps, spam emails, or text messages. I think we forget that we have at least some control over that.

Once I gave up social media, my life began to change almost instantly. My energy increased and my mood improved. I had more time to spend with family. I got some extra sleep and discovered some newfound quiet time. I began each day with gratitude and prayer instead of checking what people did the night before or if the person I snapchatted before I fell asleep ever snapchatted me back. I started exercising more, doing yoga, meditating, cleaning, writing, reading, and even watching new shows on Netflix. I had a newfound sense of freedom and I felt like I had more control over my life. True friends reached out to see how I was doing and I learned a lot about boundaries and making self-honoring choices. At times I could tell that I had missed some updates on social media, but it wasn’t detrimental. Life went on and I think that I enjoyed every day a little bit more.

Now before you think that I’ll swear off social media forever, I’d like to say that I still love the ability to connect with others and I will gladly start using my accounts again after Lent, but I’m even happier that I’m more in touch with my life. Snapchats are fun, but nothing beats a phone call to catch up with someone I haven’t talked to in a while. Twitter is great to stay informed and share opinions, but it can turn ugly. Facebook likes are nice, but I will always appreciate the extra work that goes into a private message. Instagram is a beautiful tool to capture memories, but I would rather experience the momentsfirst-hand. I am proud to say that my faith has gone through a major transformation from Ash Wednesday until now. This is not due to giving up social media, but it is a result of the intense emotional and spiritual work I completed in its place. I feel that I have a better understanding of who I am as a person and what I want out of life, and I don’t plan to let this knowledge fall by the wayside as I sign back into my accounts. On Easter Sunday I will be re-incorporating social media back into my life, but this time I will be honoring myself first and my followers second.